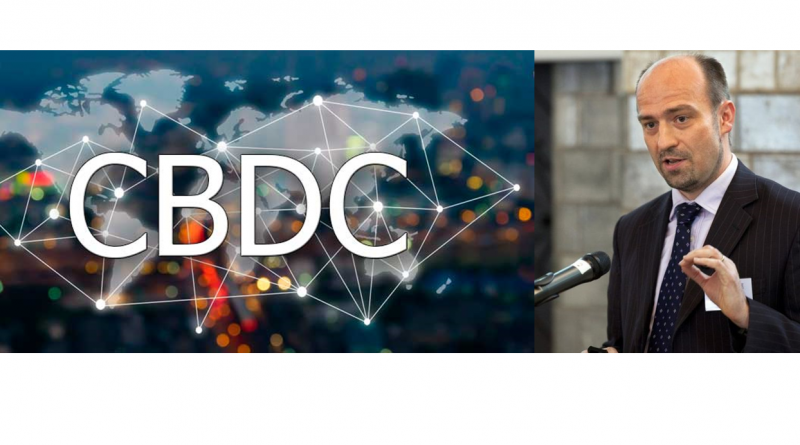 What is the threat of retail CBDCs?

Prof. Richard Werner holds a First Class Honours B.Sc. in Economics from the London School of Economics and a doctorate in Economics from the University of Oxford. In the early 2000s, Richard authored the Japanese #1 best-seller ‘Princes of the Yen‘. “Princes of the Yen” reveals how Japanese society was transformed to suit the agenda and desire of powerful interest groups, and how citizens were kept entirely in the dark about this.

Princes of the Yen Documentary Film

His 2005 book ‘New Paradigm in Macroeconomics’ (Palgrave Macmillan) correctly predicted the collapse of the UK banking system and property market.

Richard describes how Deng Xiaoping travelled to Japan after witnessing double digit economic growth to learn the secret power of a decentralised banking system, before returning to China to build a similar banking system.

Physical Cash to be replaced by a ‘Programmable’ ‘Central Bank Digital Currency’ – Access possibly only via Digital or Biometric ID/Passport. It’s part of the plan of the unelected, unaccountable Central Banks & World Economic Forum (WEF) & their ‘Great Reset’.

Programmable means, they can control your ability to spend, travel, socialise etc. depending on your carbon footprint, your social credit score, your vaccine status or any other condition the Government/UN/WHO/WEF/EU etc. dream up.

Catherine Austin Fitts advises; “We cannot comply with any part of a financial control grid, …this is the fight for freedom and liberty,…”