The motion below is sponsored by Independent TDs and went before the Dáil on the evening of the 16th Nov 2016.

TDs sponsoring the motion include:

Tom O’Callaghan from the Independent Postmasters Group speaking about the closures of vital community services, Post Offices, on UTV Ireland. 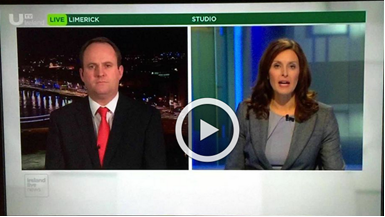 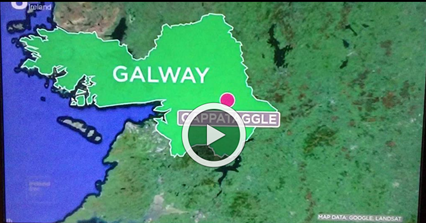 Kiwi Post Bank (Est. 2001), reveals the potential for An Post and the Post Office Network
A phenomenal Public Banking success story from New Zealand, begun in 2001.

Investments
Kiwibank invested NZ$8m into a 51% shareholding in New Zealand Home Loans, a home loan lender specialising in debt reduction, in June 2006, and increased this in 2008 by a further 25% and took 100% in 2011. New Zealand Home Loans continues to grow offering an alternative to the traditional banking model and have a nationwide network of over 75 franchises.